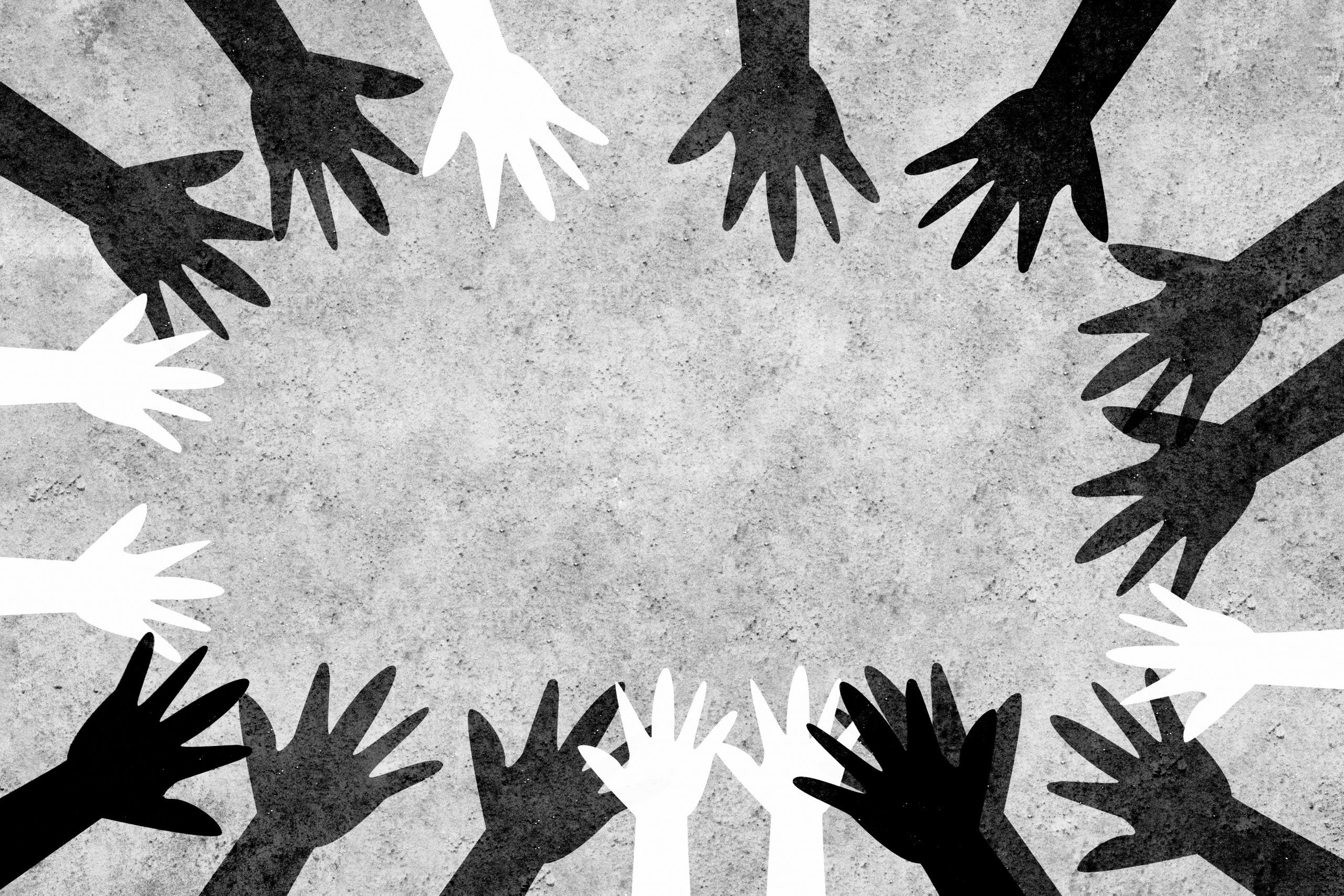 During the last six months, the words “I can’t breathe” have been calls for help by millions of patients with COVID-19. These same words have also been pleas for help by numerous black men, victims of police brutality, such as George Floyd.

COVID-19 and police brutality have once again shined a light on an old and deep-rooted problem, systemic racism. Race is not a biological category that naturally produces health disparities because of genetic differences. Race is a political category with biological consequences due to the impact of social inequality on people’s health.

In a recent Critical Matters Podcast, I joined Greg Johnson, Chief Medical Officer of Hospital Medicine, Sound Physicians, to discuss racism in healthcare. Dr. Johnson is a champion for diversity inclusion and belonging within medicine and is responsible for over 200 hospital medicine programs and thousands of clinicians caring for millions of patients every year. Although racism in healthcare is a departure from our usual topics, it is certainly clinically relevant. It can be challenging to discuss racism and racial disparities, but it is a must-have conversation for our communities nationwide.

“We all belong to the human race, but I think that we have historically in this country, spent a lot of time making definitions of race based on skin color, country, or background,” Greg Johnson, Chief Officer of Hospital Medicine, Sound Physicians.

Ninety-nine percent of human genes are the same no matter our physical appearance, yet many clinicians value phenotype in medical decisions, which often stems from a misguided perspective of genotype and phenotype. Vast evidence from studies like the Institute of Medicine – Unequal Treatment: What Healthcare Providers Need To Know About Racial and Ethnic Disparities in Healthcare indicates there is a difference in how patients receive care based on their phenotype, especially their skin color.

In a recent viral tweet, Esther Choo, MD, MPH, describes a significant surgery she performed on a black patient. Dr. Choo was taken aback that in her care discussion, the family first felt the need to justify the patient’s worth. Instead of asking common questions regarding the surgery, the family spent more time communicating that this man was a strong contributor to his community and that he deserved the best care possible.

“Situations like these underscore that a lot of African Americans feel they have to justify their best possible care, to a healthcare professional and/or institution and often have to take extra time to humanize their value and contributions to society.” Greg Johnson, Chief Officer of Hospital Medicine, Sound Physicians.

Systemic racism, discrimination, and prejudice have no place in our society. They most certainly should not be part of healthcare. However, the current healthcare system is fraught with deeply rooted systemic racism that ultimately impacts Black Americans and other minorities leading to a disproportionate burden of disease and poor outcomes. Illness does not choose who gets sick. As clinicians who can make a difference, we must not act in silence and participate in a practice that systematically treats people in discriminatory ways. Decades of societal reinforcements have created long-lasting biases we turn blind to every day. We can stop the implicit bias given down to us by society and generations of lack of education.

To hear more about this topic and learn how you can make a change, listen to “Racism in Healthcare.” 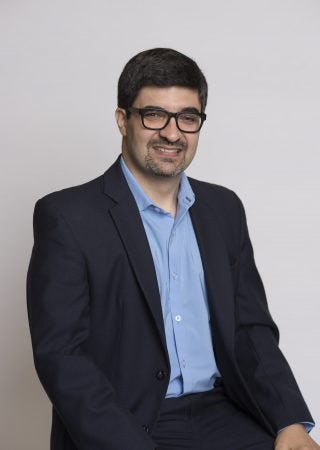 Prior to joining Sound Physicians, Dr. Zanotti was Program Director for the critical care medicine fellowship and Associate Professor of Medicine at Cooper Medical School of Rowan University in Camden, New Jersey. He is a member of the Alpha Omega Alpha (AΩA) Honor Medical Society and has received multiple awards for excellence in medical education. Dr. Zanotti was recognized with Presidential Citations for his contributions to the Society of Critical Care Medicine in 2008, 2014 and 2017.

In addition to clinical responsibilities, Dr. Zanotti is a prolific author, lecturer and researcher. He has served as Editor in Chief of the Yearbook of Critical Care Medicine (2012,1013) and has authored over 100 articles, book chapters and abstracts. Additionally, Dr. Zanotti has been an invited lecturer at regional conferences, the Society of Critical Care Medicine, the Association of Chest Physicians and numerous international conferences in North America, South America, Europe and Asia. Dr. Zanotti has received certifications in Lean and Six-Sigma and has championed the concept of the Lean ICU within Sound Physicians. Dr. Zanotti’s research interests include sepsis, myocardial dysfunction in critical illness, management of the critically ill patient, and the design of more efficient systems of care in the ICU.