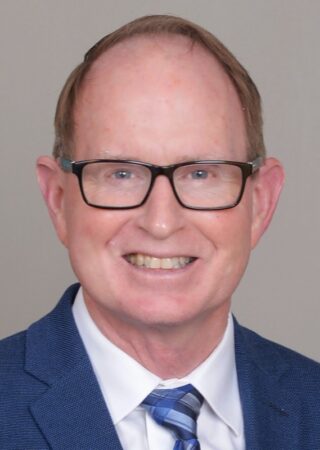 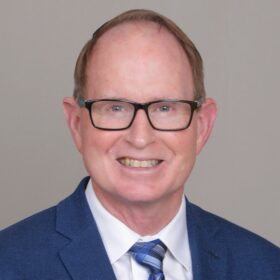 Chris Shearer completed his undergraduate and medical school degrees at Northwestern University in the honors program in medical education. During that time, he met and married his wife, Vicki. Together Vicki and Chris have raised three kids and now have three grandkids.

Dr. Shearer completed his residency in family medicine at Saint Joseph Hospital in Denver, CO. Immediately after residency, he served three years with the Public Health Service on the Mescalero Apache Reservation, with two of those years serving as clinical director. After that Dr. Shearer spent the next 15 years as faculty in family medicine education, first as associate director at St. Joe’s in Denver, then as director at Phoenix Baptist in Phoenix, AZ. In that time, he worked in all units of the hospital delivering full-spectrum family medicine, including obstetrical care. He also had an office practice, nursing home directorship, and performed home visits.

In 2001 Dr. Shearer completed his master’s in public health through the University of Arizona. Since his tenure as residency director, he has developed and directed a hospitalist practice, served for six years as a health plan medical director, and six years as a CMO in a busy, 260-bed hospital.

Dr. Shearer has been a physician advisor with Sound Advisory Services since 2017 and has recently accepted the role of senior medical director.