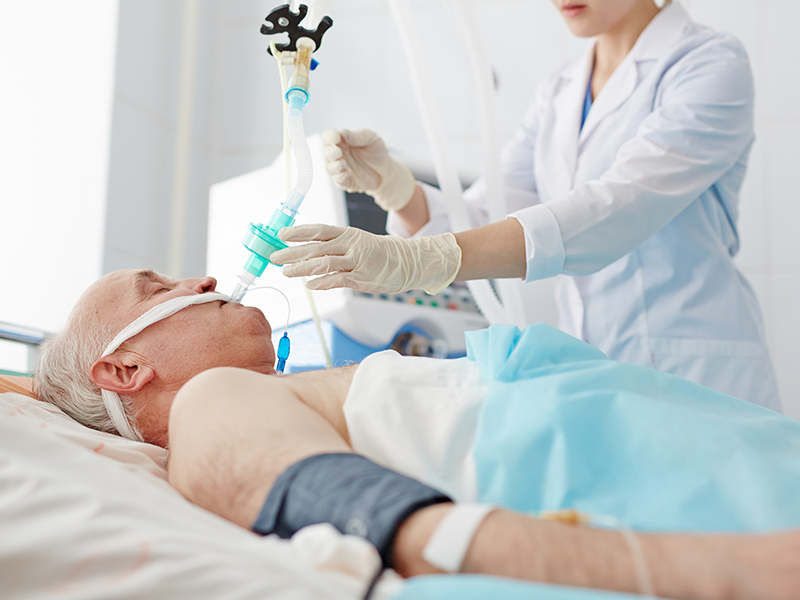 A teenager suffers a cardiac arrest at home. He is resuscitated and brought to the hospital ED for treatment. Being completely obtunded, his physician intubates him for “airway protection.” He later wakes up, gets extubated, clinically improves, and goes home.

From my perspective as a practicing Pulmonary and Critical Care specialist and Physician Advisor, there are two main questions at play here: is “airway protection” actually respiratory failure; and, what is the definition of hypoxemia/hypoxia.

If someone is intubated for “airway protection,” as opposed to hypoxia or hypercapnia, the fact that the patient is not awake enough to maintain an open airway to promote gas exchange implies to me – as a Pulmonologist and Intensivist – the presence of acute respiratory failure. If I do intubate a patient for “airway protection,” I document the following in the record: “Acute respiratory failure secondary to inability to maintain an open airway due to encephalopathy” or something to that effect.

Documentation is key. While it is inherent to us as clinicians that intubation for “airway protection” is respiratory failure, coders cannot read our minds. “Airway protection” is not a diagnosis. We must document why a patient needed intubation and mechanical ventilation, hypoxia, and hypercapnia are not the only reasons for acute respiratory failure.

Speaking of hypoxia, clinicians need to be keenly aware of the definitions of hypoxia to have proper terminology in their documentation. I have lost count of the number of records I have reviewed as a physician advisor in which “acute hypoxemic respiratory failure” is documented with no evidence of hypoxia. Any oxygen saturation – and NOT pO2 – that is 90% or above on room air is NOT hypoxia. Even if the pO2 on the room air arterial blood gas is low, if the oxygen saturation is above 90%, then there is no hypoxia present. The bottom line is that hypoxia is defined by a room air SpO2 less than 91% and this must be documented to support the diagnosis of acute respiratory failure.

This is because one must remember the equation for oxygen delivery:

As shown above, the main determinants of oxygen delivery are cardiac output, hemoglobin, and arterial oxygen saturation. The amount of dissolved oxygen in the blood – at sea level – is so low that it is negligible. And once the oxygen saturation is above 90%, we are on the “safe” zone of the oxygen-hemoglobin dissociation curve: 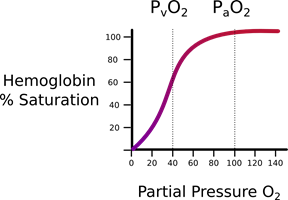 While bringing up first-year pulmonary physiology may conjure up unpleasant memories, these facts are essential when documenting “acute hypoxemic respiratory failure” in the record. Again, I have lost count of the number of times oxygen is placed on a patient when the room air oxygen saturation is above 90%. Placing supplemental oxygen on a patient does not make acute hypoxemic respiratory failure. Documenting as much, in the absence of clinical evidence, makes the record subject to denial, and clinical denials are a major headache – and major loss of revenue – for our hospital partners.

Now…there is a caveat to this entire discussion, and it is why I underlined “room air.” Despite what I just said, there are times when the pO2 does matter. I will go into this in more detail in Part 2 of this post and offer additional coding tips to improve documentation and reduce denials in acute respiratory failure. 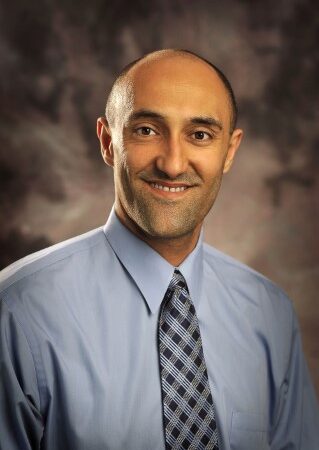 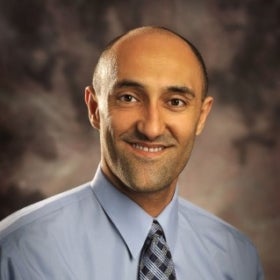