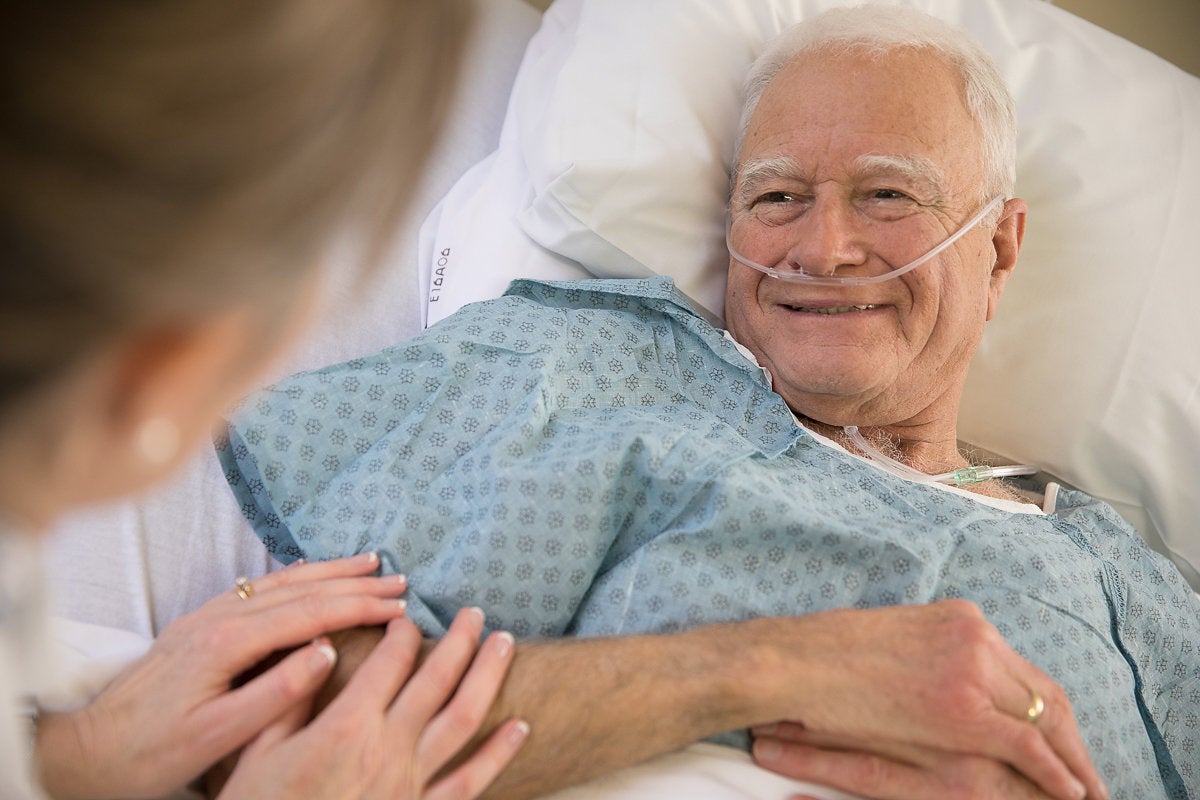 I travel a lot for work. The trick is to find a way to weave your interests into the travel. Some like to run and plan routes in new cities. Others like museums, music, shopping or local eats. While I enjoy all of those, I spend my time visiting hospitals. Not as a patient, thankfully. Occasionally as a practicing doctor, but usually as an observer to the best (and worst) practices in the $3.3 trillion per annum healthcare machine. $3.3 trillion. That’s a lot of money. Distributed among the population, that’s over $10,000 for every person in the United States of America, in fact. Every year. I didn’t spend $10,000 on healthcare last year, or the year before that. Did you? Statistically, probably not. Only 1% of U.S. population accounts for 1/5th of the spending. 5% accounts for over half. I find it sad to know that, while a minority, there are some very ill individuals battling multiple chronic diseases and not getting any better. And I also wonder where they spent all that money. Looking at Medicare fee-for-service data from 2015, risk-adjusted to account for variation in health, confirms significant discrepancies on how money is distributed. What’s interesting, though, is the variation is not only on the ‘who,’ but where. That’s why I travel. To places like Texas and Washington. The Medicare spending per beneficiary in Texas was $10,560 in 2015. In Washington, it was $8,655, and in Hawaii, $6,608. Why is there geographic variation in Medicare expenditures? Congress asked that same trillion-dollar question to the National Academy of Medicine (NAM) several years ago. NAM didn’t know either, so they formed a committee to figure it out. During their investigation, the committee attempted to account for confounding variables – such as wage variation or accuracy of documentation of health status. And they made two observations. First, physician practice patterns, when it comes to things like ordering tests, varies significantly. The second, and larger driver, is significant variation in utilization of post-acute care (PAC). Formal PAC, including home health, skilled nursing facilities, inpatient rehabs, or long-term acute care hospitals (LTACH), is the physical location where a patient goes after being discharged from the hospital. To be clear, the state a patient lives in appears to be a major driver in hospital discharge disposition. The state. Not solely patient needs. Not solely outcomes. The state of residence is a factor. Looking at all inpatient hospital discharges for Medicare beneficiaries in 2013 in analysis conducted by Avalere Health, Hawaii had a formal PAC utilization of 20%. Washington was at 29%, and Texas was at 39%. These post-acute care settings are not free. Since the comparison was apples to apples, why is there variation? And is there a correlation between the facts that Medicare spending per beneficiary in Texas is almost twice that of Hawaii while the formal PAC utilization in Texas is also almost twice that of Hawaii? I don’t know, but I think it might have something to do with it… So I travel. I recently visited a hospital in Seattle, but this time I was there to practice as a hospitalist. I was asked to see in consult a man in his mid-70’s who just had his hip replaced. I knocked, asked to enter his room, and did so with measured pace. Observing. Before uttering a word, I saw that he was on oxygen. The tattoo on his left forearm broadcasted his previous naval experience. Did he have underlying lung disease from occupational exposure on old ships? Doubtful, his sunken skin creases told of years of smoking. It turns out he was a smoker, and he used oxygen at home to compensate for his lung disease. He was using more oxygen than usual after his surgery. The unique thing about the nature of my consult, though, was that I was being asked to see him because the surgeon wanted to discharge him home with outpatient therapy. He wanted to ensure that increasing oxygen demands wouldn’t change that plan. Before surgery, the surgeon set the expectation with the patient that he was to go home after the surgery. So when I walked in, the patient said, “I want to go home.” I adjusted his medications, added another, his breathing improved and he went home. While I do not yet fully understand all the drivers of geographic variation in PAC utilization, I do know that patterns of utilization can change. In other words, there’s hope. In 2013, a large academic hospital in New York voluntarily agreed to participate in a Medicare payment reform pilot, Bundled Payments for Care Improvement Initiative (BPCI). Essentially, this hospital was financially responsible for a Medicare patient’s healthcare cost for almost three months after hospital discharge. Given that PACs are not free, and the hospital was fiscally responsible, if a patient could do just as well in a lower-cost setting, like home, it’s prudent to use the lower-cost setting. Jubelt, et. al. (JAMA 2015) demonstrated an absolute 49% and 34% reduction in rates of discharge to post-acute care facilities in patients undergoing cardiac valve surgery and lower extremity joint replacement surgery, respectively, with no corresponding increase in 30-day readmission rates. I visited another hospital in Texas this week, again, as a practicing hospitalist. I was asked to consult on a patient in his late 70’s who had his knee replaced the day before. As I slowly walked into the room, I asked the patient how I could help him. He advised me that we needed better control of his blood pressure before he can be discharged to have physical therapy at an inpatient rehab. “Do you want to get your therapy in an inpatient setting?” I asked. He replied, “Where else would I go? That’s where they told me I should go.” 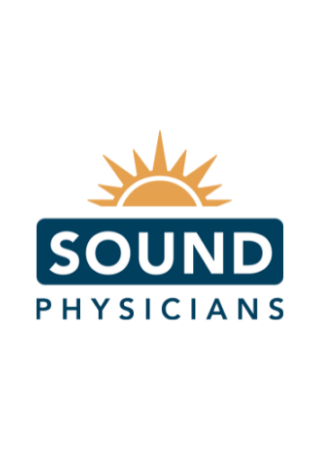 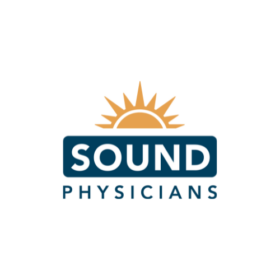 We are a leading physician partner to hospitals, health plans, physician groups, and post-acute providers seeking to transform outcomes for acute episodes of care. For 20 years, our high-performing and affordable care models have combined physician leadership, clinical process, technology, and analytics to consistently improve clinical and financial performance. We are pioneers in value, working together with our partners and community providers to bridge gaps in patient care, from hospital to home.

Mandatory Bundled Payments – Are you Ready?